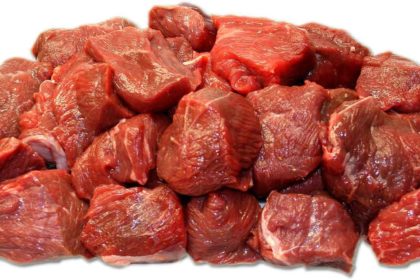 Lahore Pakistan has the potential to capture a sizeable share in the $3 trillion world halal food industry, but existing exports were no match to the country’s annual output of halal meat. Experts have expressed the optimism that Pakistan could triple halal food exports by formulating and implementing policies in association with the private sector. APBF founding president and TUV Austria CEO Rashid Mehr said that demand for halal products had increased manifold because of growing Muslim population around the world and the government should encourage exports of such products. The CEO asked the exporters to continue to explore the world market and focus on research and compliance which is a must while doing business in the global marketplace. The strict halal compliance, quality certification and state support could help take export of halal products to $5 to $6 billion. TUV Austria Pakistan doing the needful to promote halal products, but the government would have to come up with an incentive package to encourage export of good quality halal food, he said. It is unfortunate that no Muslim country features among top 10 halal meat exporters, although Pakistan, Sudan and other Muslim nations have the potential to export meat on a big scale. Rashid Mehr said that Pakistan has a 100 percent halal production base and has direct access to 470 million consumers in Central Asia, Middle East and Europe. Pakistan has a great opportunity to gain a big share in the global halal market by enhancing production and improving quality, he suggested. Halal meat is one of the fastest growing markets in the world, contributing around 16 percent to the total world trade, but Pakistan’s share in this is not as much as it should be, necessitating extra efforts on the part of the government to give much-needed boost to this sector. “Pakistan can play a major role in the global halal meat industry and has the potential to become a market leader since it has all the required ingredients. He pointed out that Tuv Austria was playing a vital role in the expansion of halal food industry and taking all possible measures for promotion of halal products by providing strict quality compliance. The certification company has recently awarded various companies including Euro Food Industries with its Halal Food Certification, for their full compliance to Islamic dietary laws. Halal Food Certification covers not only the issues related to Slaughtering/Zibah, but also considers the issues related to Halal ingredients and Good Manufacturing Practices, he added.

What you can read next 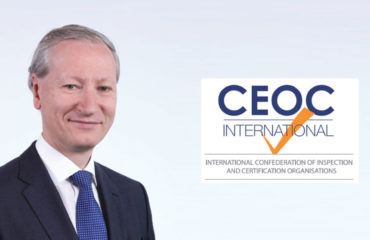 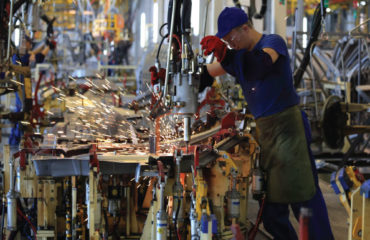 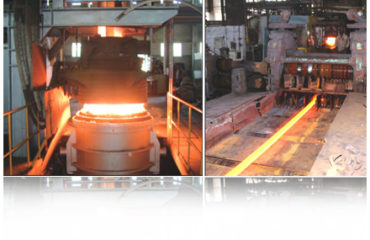