TUV AUSTRIA awarded its internationally renowned ISO 9001 Certification to Peoples Steel Mills Ltd a world class alloy and special steel manufacturer plant located in Karachi, Pakistan. It was set-up by the Government of Pakistan in 1975 with Japanese assistance.

The plant was upgraded in 1996 through a comprehensive balancing & modernization program with the technical help from Bohler of Austria. The plant is now equipped with modern melting, refining, degassing, electro slag re-melting and necessary casting, rolling and forging facilities with an annual capacity of 70,000 mt.

TUV Austria BIC, The leading Engineering and QA/QC organization in Pakistan has skilled and trained a 300 grades of steel producing layout at the site. The steel mills contributes to the automotive, defense, machinery construction, special/high rise buildings, transportation and engineering sectors. TUV AUSTRIA Group has the honor of serving customers in more than 300 areas of expertise.

TUV Group boasts a presence of 50 plus offices in more than 40 countries. Its scope of services is extensive in the fields of food safety, quality, environmental, occupational health and safety and other critical sectors. 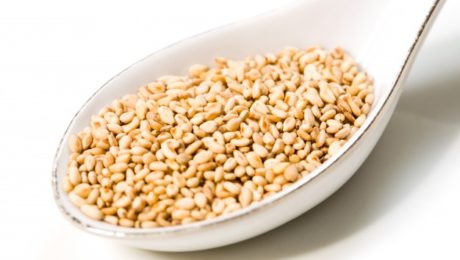 Non-compliance with the international food safety standards by the local companies is a major hurdle in improving exports. This was the upshot of the speakers who addressed the Food Safety Management System Certification award ceremony. They said domestic companies in the food sector can penetrate into the global food market by enhancing their level of compliance with food safety measures.

During the event, the TUV Austria Bureau of Inspection and Certification announced that it has successfully awarded its certifications of ISO 9001 & ISO 22000 to a Pishawar-based company ‘Euro industries (Pvt.) Ltd’ that produces processed meat for local as well as export markets.

It is to be noted that TUV Austria has already certified the Food Safety Management System of several recognised companies and awarded them ISO 22000, including National Foods Limited, Converters (Pvt) Ltd and Chase International etc. The certification company has so far certified numerous national food companies for ISO 22000, FSSC 22000, Halal, HACCP and ISO 9001, enabling them to penetrate into the international market. Speakers said that only a limited number of food companies are ISO22000, FSSC 22000, Halal, HACCP and ISO 9001 certified.

Those having these certificates have been able to penetrate into the international market. The speakers said food safety and public health are serious concerns across the world and food chain companies, by implementing Food Safety Management System, not only can address these concerns but also enhance their trade significantly.

The TUV Austria Bureau of Inspection and Certification (Pvt.) Ltd, besides awarding ISO 22000, is well known for providing IRCA Accredited Lead Auditor Courses, Management System Certifications etc. to a wide range of industries globally for over a century.

Lahore Pakistan has the potential to capture a sizeable share in the $3 trillion world halal food industry, but existing exports were no match to the country’s annual output of halal meat. Experts have expressed optimism that Pakistan could triple halal food exports by formulating and implementing policies in association with the private sector.

APBF founding president and TUV Austria CEO Rashid Mehr said that demand for halal products had increased manifold because of the growing Muslim population around the world and the government should encourage exports of such products. The CEO asked the exporters to continue to explore the world market and focus on research and compliance which is a must while doing business in the global marketplace.

The strict Halal compliance, quality certification and state support could help take the export of halal products to $5 to $6 billion. TUV Austria Pakistan doing the needful to promote halal products, but the government would have to come up with an incentive package to encourage the export of good quality halal food, he said. It is unfortunate that no Muslim country features among the top 10 halal meat exporters, although Pakistan, Sudan and other Muslim nations have the potential to export meat on a big scale.

Rashid Mehr said that Pakistan has a 100 percent halal production base and has direct access to 470 million consumers in Central Asia, Middle East and Europe. Pakistan has a great opportunity to gain a big share in the global halal market by enhancing production and improving quality, he suggested.

Halal meat is one of the fastest-growing markets in the world, contributing around 16 percent to the total world trade, but Pakistan’s share in this is not as much as it should be, necessitating extra efforts on the part of the government to give a much-needed boost to this sector.

Pakistan can play a major role in the global halal meat industry and has the potential to become a market leader since it has all the required ingredients. He pointed out that Tuv Austria was playing a vital role in the expansion of the Halal food industry and taking all possible measures for the promotion of halal products by providing strict quality compliance. 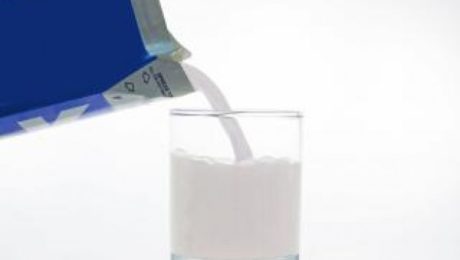 TUV Austria BIC has ambitions to modernize Food Safety Management systems throughout dairy farms and facilities in Pakistan, which currently lack the International Hygienic standards. TUV Austria’s expertise in the dairy sector has earned them an impressive reputation and an enviable clientele.

In doing so, TUV Austria has certified Umer farms (Pvt.) Ltd with ISO 22000 which can be applied to any organization in the food chain, farm to fork. The livestock sector is one of the vibrant sectors of Pakistan. This sector makes an important contribution to the socio-economic development of rural households and has a significant positive impact on poverty alleviation.

More than 35 million people are engaged in this sector for earning their livelihood. It contributes 11.5 to the national GDP and has shown a growth rate of 3-4 over the last years despite unfavourable conditions. Umer Farms (Private) Limited is yet another ISO certified Company by TUV Austria which produces the highest quality milk under the supervision of top dairy specialists in health and nutrition.

They also work on getting the best genetics by procuring the highest quality semen from the best bulls available in the international market. TUV AUSTRIA Group has the honour of serving customers in more than 300 areas of expertise. TUV Group boasts a presence of 50 plus offices in more than 40 countries. Its scope of services is extensive in the fields of food safety, quality, environmental, occupational health and safety and other critical sectors.

Best Wishes on Mid-Sha’ban to all our valued Clients, Colleagues and Associates in Pakistan and Bangladesh. TUV Austria is a leading certification and inspection company. 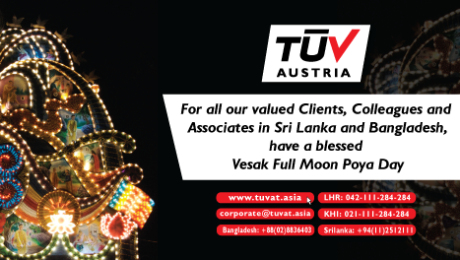 For all our valued Clients, Colleagues and Associates in Sri Lanka and Bangladesh, have a blessed Vesak Full Moon Poya Day. TUV Austria is a leading certification and inspection company.